Google is extending the availability of its wearable computers, Google Glass, to more people, but not the general public until 2014.

Google announced on Monday that it is allowing the 10,000 ‘explorers’ who have been testing out Google Glass to invite three friends each to buy the latest version, currently costing $1800 NZD. 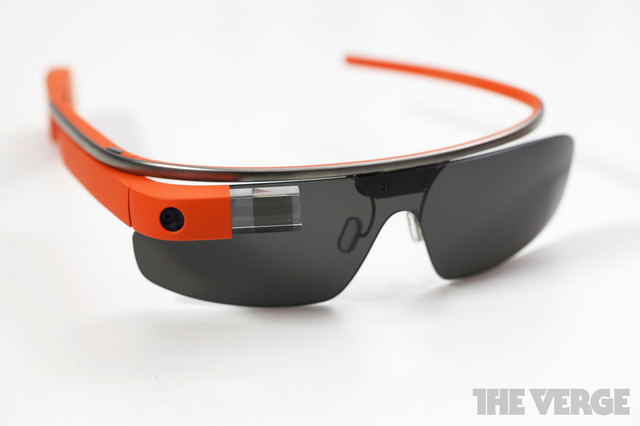 The invites will be going out in the coming weeks.

After a few leaks and several metric tonnes of rumours, Google are finally lifting the veil on Android 4.4, continuing with the sugary sweet confectionery branding by calling it Kit Kat.

According to Google, Kit Kat will have a more efficient memory foot print with stock Android apps using far less memory. Additionally its user interface will also scale down on budget hardware.

Interface
Google have obviously been putting some effort into Android 4.4’s interface which now sports a significantly more streamline look. Taking a leaf from iOS, there’s a “now playing” display mode which handily allows you to play, pause and skip music from the lock screen.

For ebook reading, games or even movies, Kit Kat will also sport what Google have coined an “immersive mode”, which will automatically hide navigation clutter, leaving only the media playing to minimise distraction. Accessing navigation buttons will be a matter of swiping the edge of the screen.

Navigation buttons will also disappear when you’re running Android 4.4 compliant apps. This gets the big thumbs up from me as it gives back some much needed on-screen space that would otherwise be wasted, especially on devices with hardware navigation keys.

Google says it’s also letting users who purchased Google Glass prior to Monday to swap their Glass for the latest model.

The new devices have been updated to work with prescription frames and include a single ear bud to replace the less popular bone-conduction speaker in the first edition.

Google Glass also has a hands-free camera that shoots photos and video through voice commands.

In a post on Google+, the internet giants announced their plans.

“Over the next few weeks, all Explorers will have the opportunity to invite three friends to join the program. They’ll be able to buy Glass online and can have it shipped to their home, office, tree house or igloo. We’re counting on you to get Glass to the people you think will make great Explorers.”